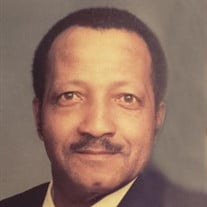 The family of Howard Hendricks Jr. created this Life Tributes page to make it easy to share your memories.

**The family requests masks be worn during all services.

Send flowers to the Hendricks family.